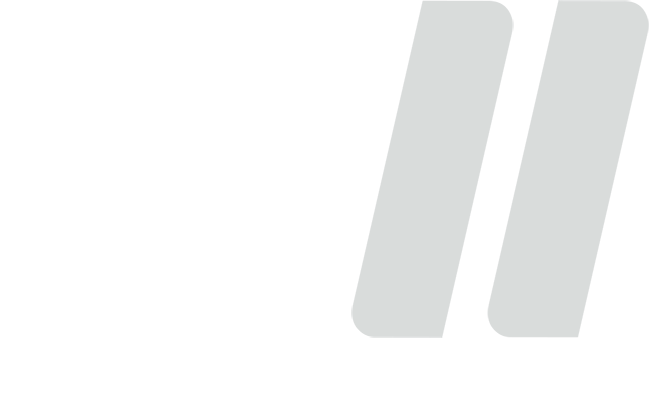 It has been revealed that the probability of loss of life and property is very high as a result of damage to systems such as fire sprinkler installations, which fall under the category of non-structural installation elements, even in buildings where there is no structural damage, both as a result of earthquakes experienced around the world and within the framework of risk analysis.

For example, according to the report published by the Kobe Fire Department after the earthquake in Kobe City, Japan in 1995; In 41% of buildings that did not have structural damage, fire sprinkler systems were damaged and became unusable. [1]

Unfortunately, fire sprinkler installations damaged after a possible earthquake and its aftershocks will not be effective in eliminating the fires that may arise and will increase the loss of life and property.

Worldwide, there have been some studies in recent years regarding the protection of non-structural elements against earthquakes, and specifications and applications are made especially for certain public and private investment projects such as city hospitals, schools, etc. There is no binding specification.

Although the importance of the subject is obvious, it is of great importance to protect critical installation components such as fire installations against earthquakes in countries such as Italy or Greece, which are located in the first earthquake zone in the European Union.

For this purpose, the study initiated by CEN with the short name of the European Committee for Standardization was completed in January 2021 and published under the title of CEN/TS 17551 "Earthquake Protection Standards for Fire Sprinkler Systems" in March 2021.

Within the scope of the CEN/TS 17551 standard, which member countries, including our country, are obliged to declare within the framework of the provisions of the CEN International Agreement, the requirements to be applied for the protection of fire sprinkler systems and fixed fire response installations against earthquakes are specified.

First of all, it should be noted that such a written standard for fire sprinkler systems in our country is unfortunately not in effect until today. With the CEN/TS 17551 standard, fire sprinkler installations;

- Limitation with seismic suspensions against earthquake loads and differential movements that may occur during an earthquake; and
- Increasing the flexibility of the whole system to allow these loads and movements; and
- Providing the necessary clearance distances with the pipes used in the sprinkler system and the walls, floors and other structural elements; and
- Using fasteners resistant to earthquake loads in order to prevent situations such as overturning, slipping or rupture; and
- Use of appropriate pipe joining methods to prevent potential leaks and leaks; and
- It becomes mandatory to calculate the required earthquake loads and seismic suspensions in accordance  with CEN/TS 17551 and to design the fire sprinkler installation projects within the framework of the relevant standards. [2]

Details on the above-mentioned issues and calculations are explained in detail within the different sections within the scope of CEN/TS 17551.

The most important point that stands out in the standard is the protection of the fire sprinkler installation, which has critical importance after the earthquake, against seismic loads by using the appropriate methods specified in the standard framework. 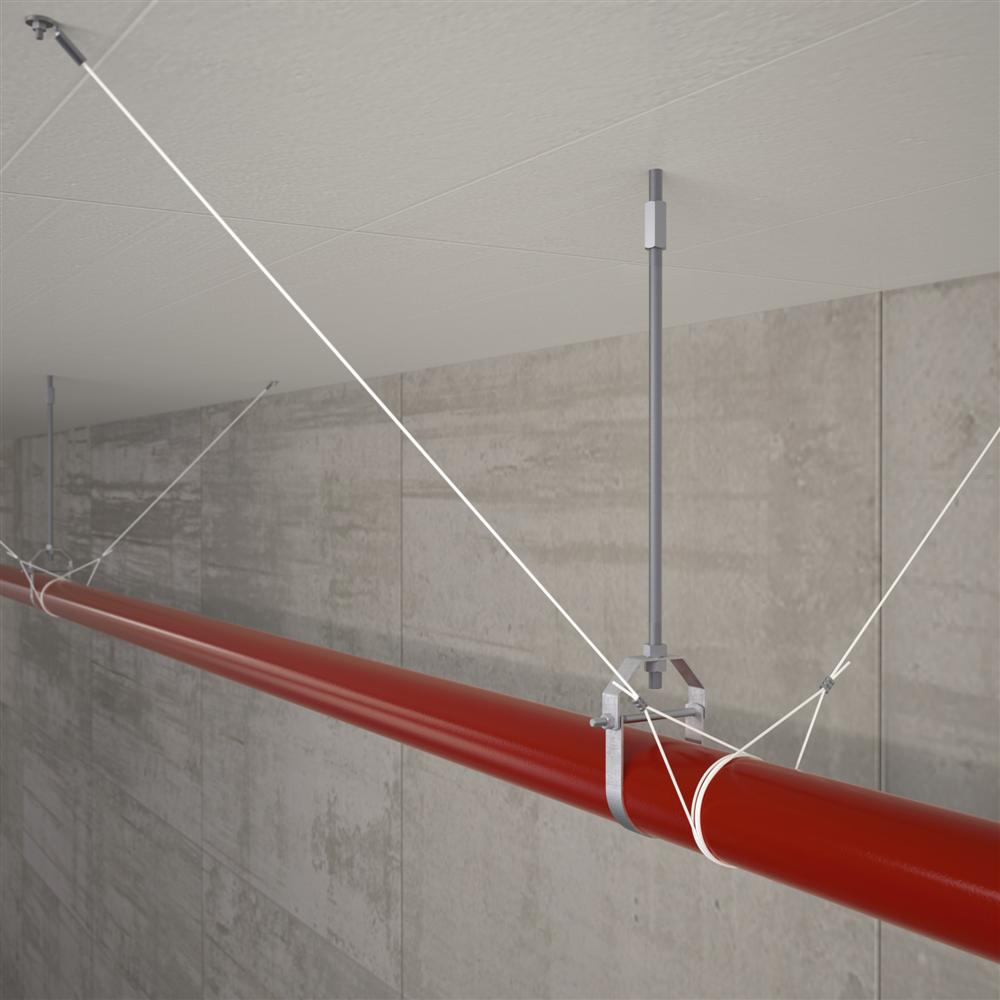 In order to protect non-structural installation elements against earthquakes, seismic suspending applications are generally carried out by taking into account non-compulsory standards of American origin such as IBC (International Building Code), NFPA 13 or FM (Factory Mutual Loss Prevention Datasheet 2.8). However, these standards are chosen preferentially in our country and do not carry any coerciveness as stated before.

The standardization studies carried out by these organizations, of which all EU countries became a full member of CEN and CENELEC in 2012, are followed by the Mirror Tehnical Committees (MTC) established by the TSE, and the published standards can be accepted as Turkish Standards. [3]

With the newly published CEN/TS 17551 standard, to which our country is also a party, it becomes mandatory to make the necessary engineering and earthquake load calculations of fire sprinkler installations, and to prepare and implement seismic suspension projects in accordance with the standards.